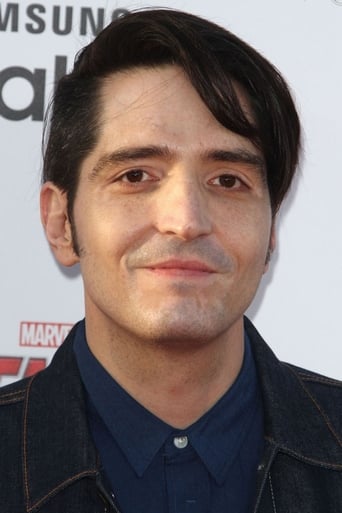 David Dastmalchian (/dəsˈmɔːltʃən/; born July 21, 1977 or 1984) is an American actor of stage, film, and television. Raised in Kansas, he studied at The Theatre School at DePaul University.[3] In Chicago, he received acclaim for lead roles in Tennessee Williams's The Glass Menagerie and Sam Shepard's Buried Child at Shattered Globe Theatre.[4] He also played Kurt in Marvel Studios's Ant-Man (2015) and its sequel Ant-Man and the Wasp (2018), Murdoc in CBS's MacGyver, and Abra Kadabra in The CW's The Flash. Dastmalchian was born in Pennsylvania but raised in Overland Park, Kansas where he attended Shawnee Mission South high school. He is of Armenian, Persian, Italian, Irish and English descent. Prior to beginning his career as an actor, he suffered from a heroin addiction for five years before getting clean. He wrote about his experience in his screenplay, Animals. From Wikipedia, the free encyclopedia